Meta Platforms (NASDAQ:FB) might be the king of social media thanks to its all-powerful core assets Facebook and Instagram, but the company’s stock wasn’t treated like royalty on Wednesday. Investors traded it down by nearly 2% on the day, following cuts to pre-earnings price targets by a clutch of analysts.

More than one prognosticator has become notably cooler on Meta Platforms’ stock of late. On Wednesday, Guggenheim’s Michael Morris took a pair of scissors to his target on the social media giant, trimming it to $365 from the previous $395. Since the new level still implies a more than 20% gain from the current price, though, he’s maintaining his buy recommendation on the shares. 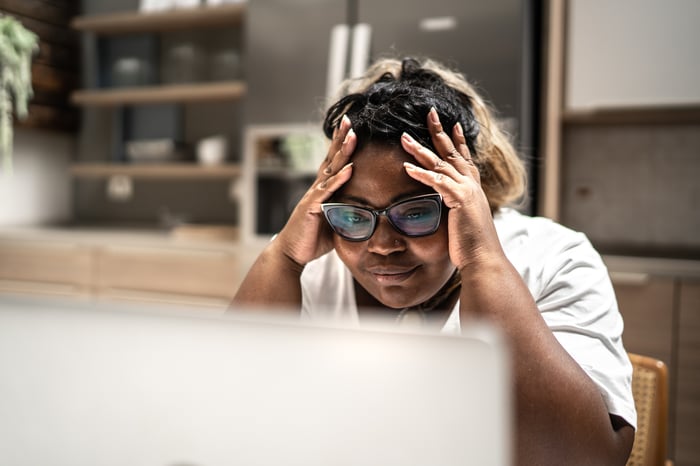 Cutter No. 2 on the day was RBC Capital analyst Brad Erickson, who made a less aggressive reduction from $415 per share to $400. Like Morris, though, he’s leaving his outperform (i.e., buy) recommendation in place.

Erickson justified his move with the assertion that Meta Platforms “may be more exposed to TikTok risk than investors may realize,” referring to the wildly popular short-video service that competes somewhat with similar offerings on Facebook and Instagram.

We’re now exactly one week away from Meta Platforms’ next quarterly earnings release. According to data compiled by Yahoo! Finance, on average 39 analysts tracking the stock are expecting a per-share net profit of $3.84 for the company’s fourth quarter, down slightly from the $3.88 of the previous year. But that’s on revenue that is anticipated to rise precipitously by nearly 20% to just under $33.4 billion.

3 Cryptos to Buy the Dip

Sep 25, 2022
President and Chief Executive Officer of the Federal Reserve Bank of Atlanta Raphael W. Bostic speaks at a…
Prev Next 1 of 2,033
Sign in / Join
Sign in