Why Is Petrobras (PBR) Stock Down Today? 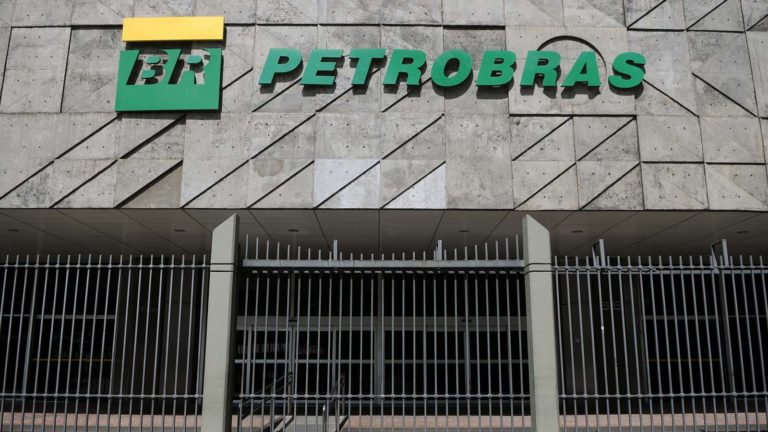 Shares of Petrobras (NYSE:PBR) are getting hammered on Tuesday, down 13% so far on the day. At the low, PBR stock was down more than 16% in the session. Further, the stock is hitting new 52-week lows on the day. That’s as the stock trades at its lowest level since Nov. 4, 2021.

For shareholders, there are concerns about the share price. That’s particularly as Petrobras is an energy company and as energy stocks continue to do quite well. For example, the Energy Select Sector SPDR Fund (NYSEARCA:XLE) just hit a new 52-week high last week.

But is all of this really the case? Let’s look a little further.

Because PBR stock has such a large dividend, it takes a lot out of the stock price each time it’s paid out. Today is the ex-dividend date for Petrobras and it marks the fourth one this year.

If we exclude the dividend, shares are down just 3% today.

What Else Is Going on With PBR Stock?

PBR stock is not an easy situation. It’s not like DuPont (NYSE:DD) or Exxon Mobil (NYSE:XOM). Instead, it’s the national oil and gas company of Brazil. It’s “a state-owned Brazilian multinational corporation in the petroleum industry headquartered in Rio de Janeiro, Brazil.”

Another member of the group said Lula is “expected to decide who would be Petrobras’ next chief executive by early December.”

See what I mean? Not exactly like how business is run at Exxon.

That said, PBR stock also received a double downgrade this morning from analysts at UBS. They cut their rating from “buy” to “sell,” citing political concerns as one reason for the move.

The analysts argued that instead of paying out dividends and reducing its debt under Petrobras’ new leadership, the company may now expand its capital expenditures and look for ways to reduce production — even if that comes in the form of lower profit margins.

On the date of publication, Bret Kenwell did not have (either directly or indirectly) any positions in the securities mentioned in this article. The opinions expressed in this article are those of the writer, subject to the InvestorPlace.com Publishing Guidelines.

Read More: Why Is Petrobras (PBR) Stock Down Today?