Why Investors Slammed the Brakes on Nikola Stock Today

Not for the first time in its rather eventful life as a publicly traded company, Nikola (NASDAQ:NKLA) took a solid hit to its share price on Wednesday. After a monster rival indicated it would spend more than previously disclosed on its electric vehicle (EV) efforts, Nikola’s stock fell by almost 6% on the day.

That rival is a giant of the U.S. auto industry, General Motors (NYSE:GM). The vehicle behemoth unveiled its fourth-quarter results after market hours on Tuesday, in which it convincingly beat analyst profitability estimates. 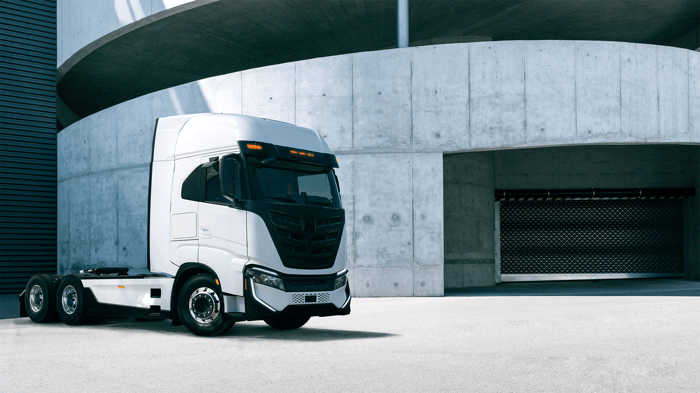 General Motors also said that it aims to spend more than the originally planned $35 billion through 2025 to get its EVs off the factory floor and onto the road. In fact, the speedier launch of EV models will become a priority for the company, even over profit growth.

By doing so, said chief financial officer Paul Jacobson in a conference call quoted by Reuters, GM is “taking a longer-term view than just trying to maximize short-term profit.”

That really isn’t encouraging news for any alt-fuel vehicle maker that lacks the cool factor of a Tesla or Lucid Group. Nikola in particular is vulnerable, with its efforts in battery EVs and hydrogen fuel cell EVs only now really starting to bear fruit.

That, combined with the current investor bearishness on tech and tech-adjacent stocks, isn’t doing Nikola shares any favors. Management hasn’t yet formally reacted to GM’s move (nor is it likely to), but you can be sure it’s unhappy and likely nervous about it. Investors should keep an eye on what Nikola might do in reaction to the big carmaker’s push.

Blue Origin partners with Wichita companies to launch into space