Why ChargePoint and Other EV Stocks Plunged Today

Markets are in “risk-off” mode again today with shares of companies in more speculative sectors like electric vehicles (EVs) taking some of the hardest hits. Shares of EV charging network company ChargePoint Holdings (CHPT -6.76%), for example, were down 5.2% as of 12:05 p.m. ET. The stocks of vehicle manufacturers Lordstown Motors (RIDE -8.17%) and Arrival (ARVL -5.71%) were lower by 7.2% and 6.8%, respectively.

There was news in the industry today as well, but the outsized moves lower seem to be tied more to overall investor sentiment. Higher-risk stocks, especially for companies yet to report profits, are not getting much buyer interest. Market watchers are looking for safety as fears grow that the economy has much more downside ahead. 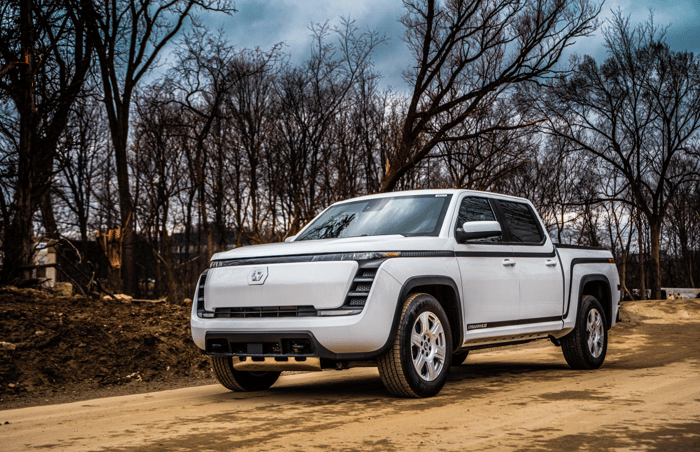 ChargePoint may also be moving after competitor Volta, which announced yesterday that it would be restructuring its business to focus on saving costs and “to align the business with current market dynamics and position the company for long-term success,” according to Vince Cubbage, Volta’s interim CEO.

Lordstown actually released what could be considered highly positive news today. The EV start-up officially confirmed that commercial production of its electric Endurance pickup truck has begun. The company had previously said it hoped to begin production in the third quarter and it confirmed it has achieved that goal today. Word had already circulated yesterday that this was the case, and the stock jumped double-digits on the reports.

ChargePoint and Volta aren’t in the same position. Volta expects total revenue of about $75 million for 2022 while ChargePoint is on track to double its 2021 sales with up to $500 million in 2022 revenue. But ChargePoint has yet to report a profit, and investors don’t want to be in unprofitable stocks right now.

Lordstown hasn’t yet brought in any revenue, and the company has already made moves to shore up its finances ahead of its initial sales. The company sold its manufacturing facility to Foxconn and entered an agreement to contract the production of its first EV to that company. Even with production underway, Lordstown continues to face headwinds. President and CEO Edward Hightower said in a statement, “We will continue to build at a slow rate as we address remaining part pedigree and part availability issues.”

Arrival also continues to lose money and doesn’t expect any revenue in 2022 as it works to gain customer acceptance and begin deliveries of its electric bus and van offerings. Investors shouldn’t expect stocks like ChargePoint, Lordstown, and Arrival to be back in favor anytime soon.


Read More: Why ChargePoint and Other EV Stocks Plunged Today

Worthington Industries to split into two companies in 2024