Shares of American Eagle Outfitters (NYSE:AEO) were trading higher on Thursday. The company on Tuesday said that it will hit its 2023 financial targets ahead of schedule; Wall Street analysts have since responded with bullish notes, while expressing some near-term concerns.

As of 2 p.m. ET, American Eagle’s shares were up about 4.7% from Wednesday’s closing price.

In a new note on Thursday, Barclays analyst Adrienne Yih reiterated the bank’s overweight rating on American Eagle’s shares, while trimming its price target from $46 to $38.

Yih remains bullish on the stock, but she has some near-term concerns. She wrote that fourth-quarter results from other retailers and macro factors including surging cases of the omicron variant of the coronavirus have increased the likelihood of a slower start to 2022 for American Eagle and other apparel retailers, in her view.

Specifically, with respect to American Eagle, Yih thinks that a lack of promotions and clearance sale items could weigh on its January sales and store traffic. 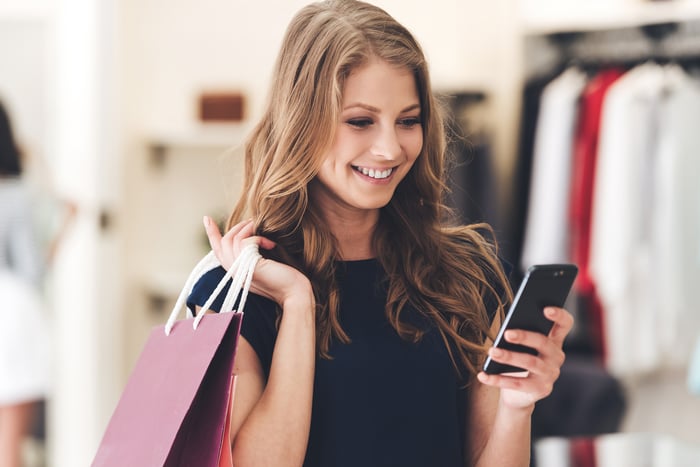 Separately but similarly, J.P. Morgan analyst Matthew Boss in a Wednesday note maintained his bank’s overweight rating on American Eagle’s stock while trimming the bank’s price target to $37 from $42.

Clearly, investors in retail stocks were more impressed with the long-term bullishness than with the analysts’ near-term concerns on Thursday.

It also expects to deliver operating income between $90 million and $100 million for the quarter, despite a sharp increase in transportation costs due to pandemic-related disruptions, it said.