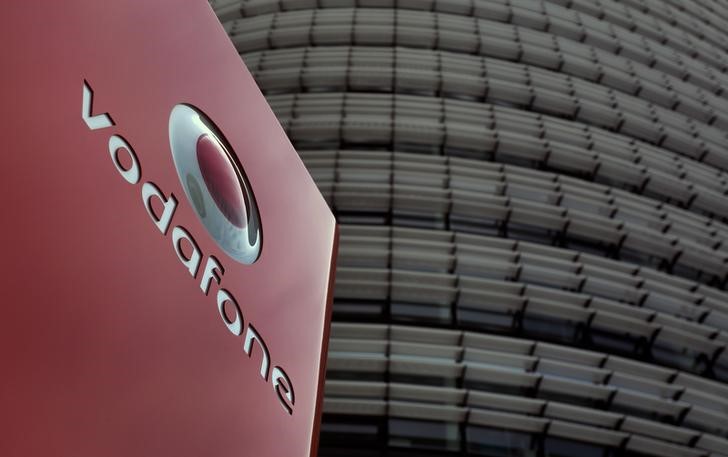 Vodafone (LON:) – Activist investor Cevian Capital has reportedly built an undisclosed stake in Vodafone. Cevian is reportedly pushing Vodafone to restructure its portfolio, enhance its strategy in key markets and refresh its board. (FT)

Pearson (LON:) – Announced it has acquired Credly. Pearson previously owned a circa 20% stake in the digital credentials and certificates company. The purchase price for Credly, including Pearson’s existing stake, represents a total value of $200 million, which will be funded from Pearson’s existing cash and available liquidity.

Shell (LON:) – Confirmed the assimilation of the company’s A and B shares into a single line of ordinary shares.

Lookers (LON:) – Constellation Automotive Holdings and related parties have purchased over recent days a total of 78 million Group shares, representing approximately 19.90% of the issued ordinary share capital. Constellation has been in contact with Lookers about its investment in the Group and has indicated its support for the Group’s recently outlined strategy and senior leadership.

Purplebricks (LON:) – H1 revenue down 7% to £41.3 million. Gross profit down 11% to £26.2 million. Swung to operating loss of £11.1 million. Continued to see a significant imbalance between the strong demand for housing and a very limited supply of stock. Although housing supply has increased in January, expect these market dynamics to continue through the second half of the financial year, which will continue to impact instructions and gross margins.

Taylor Wimpey (LON:) – Angela Knight and Gwyn Burr to retire from the board of directors on 26th April.

Spirax-Sarco Engineering (LON:) – Completed the acquisition of Cotopaxi Limited, in accordance with the details announced on Monday 24th January 2022.

How Can Companies Increase Their Sales Numbers With the Help of the Digital World?