The U.S. economy grew rapidly in the fourth quarter of last year, advancing to a 6.9% annual rate, capping the strongest year of growth in nearly four decades as the country rebounded quickly from the pandemic-induced recession.

But growth recently has run into obstacles that could lead to more modest growth this year, economists say.

Gross domestic product, the broadest measure of goods and services, in the fourth quarter was triple the third quarter’s growth of 2.3%, adjusted for inflation, the Commerce Department said Thursday. The gain reflected solid spending by households, much of it occurring early in the quarter, and companies pushed to rebuild depleted inventories as they try to overcome persistent supply shortages. 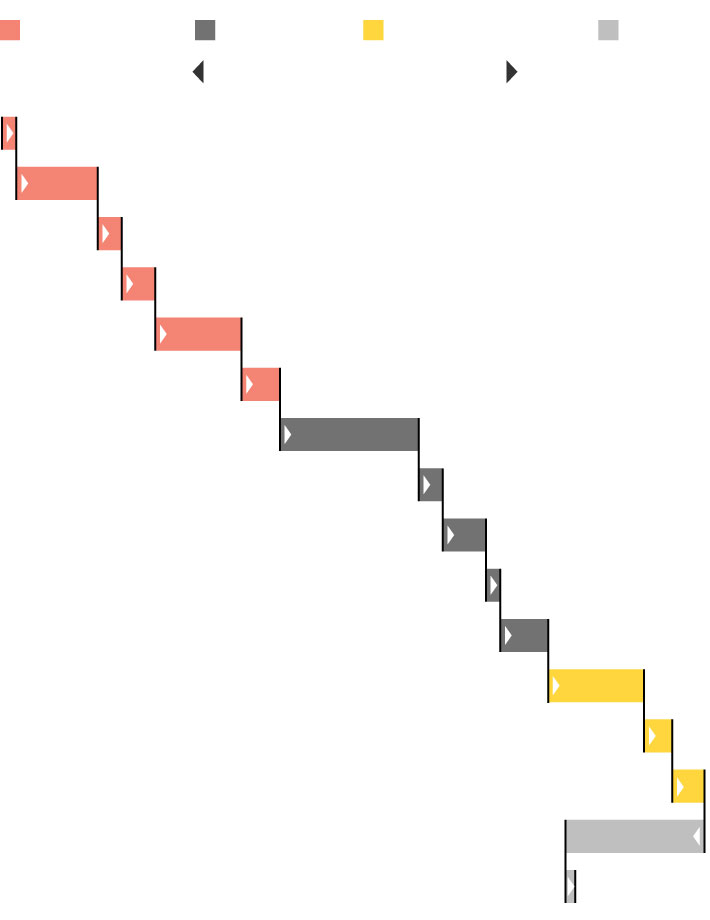 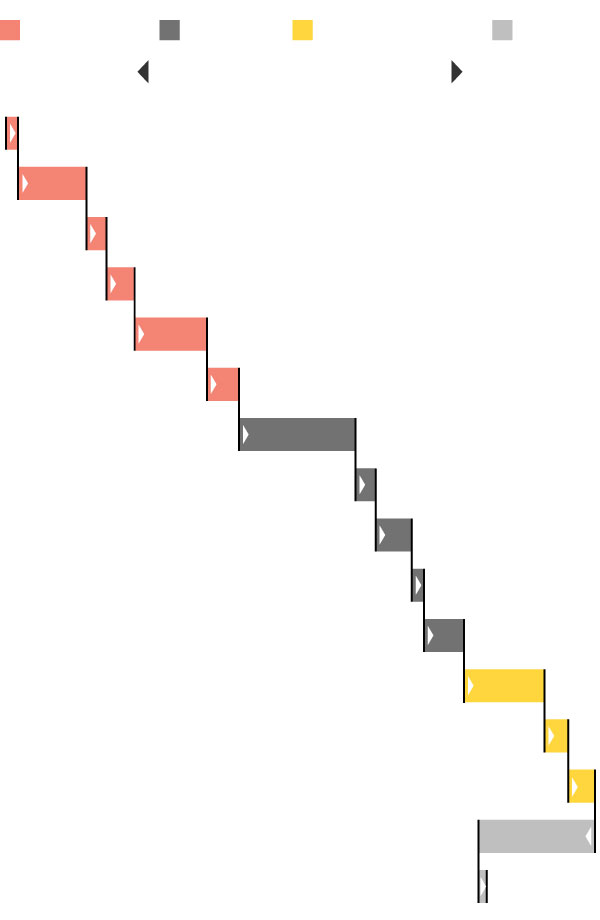 Output grew 5.5% in all of 2021, when comparing the fourth quarter to the same period a year earlier. The economy hasn’t grown that fast since 1984, during President Ronald Reagan’s first term, when the country was rebounding from a double-dip recession and an era of high inflation.

Output had fallen 2.3% in 2020, the first contraction since the housing crisis and financial crash in 2008.

“The U.S. has learned to adapt to the new world of variants and continues to produce,” said

Stocks rose broadly Thursday morning after the report showed the economy grew more quickly than anticipated, but they retreated later in the day with the Dow Jones Industrial Average falling 0.3% and the S&P 500 dropping 0.7%.

Thursday’s report contained warning signs. Most of the growth owed to companies’ restocking rather than people and firms buying stuff. In part, the rise in inventory investment reflected a rebound from super-low inventory levels in the summer. Inventory levels remain low because of persistent shortages. Excluding the inventory effects, output grew at a modest annual rate of 1.9% in the fourth quarter.

Americans reined in shopping toward the end of the quarter, according to other Commerce Department data on retail sales, as the Omicron variant of Covid-19 triggered a new wave of infections and higher prices cut into their paychecks. A separate Commerce Department report Thursday showed sales of durable goods—long-lasting items such as cars, refrigerators and bulldozers—fell in December.

“The headline 6.9% figure is probably a bit overly optimistic assessment of the underlying strength of demand,” said

chief U.S. economist at the research firm Capital Economics. “We do think it’s increasingly the case that the economy is essentially at or rapidly approaching that capacity-constrained, potential level…The speed limit is lower now than it was before the pandemic.”

Two factors that helped drive last year’s expansion—a torrent of cash sent from Congress to households and ultralow borrowing costs stoked by the Federal Reserve’s loose-money policies—are fading. Households have spent down much of the stimulus money. And the Fed reaffirmed this week its intention to raise interest rates, as early as March, to combat a sharp rise in inflation, which has damaged consumer confidence and outpaced the growth in workers’ wages.

The Fed’s preferred inflation measure—the price index for personal-consumption expenditures—rose at an annual rate of 6.5% in the fourth quarter, accelerating from the third quarter’s 5.3% growth rate and more than triple the growth from the period immediately leading up to the pandemic.

“The path of the economy continues to depend on the course of the virus,” the Fed said in a written statement this week. “Progress on vaccinations and an easing of supply constraints are expected to support continued gains in economic activity and employment as well as a reduction in inflation. Risks to the economic outlook remain, including from new variants of the virus.”

Most economists think U.S. output will grow modestly this year. Americans still have higher savings compared to before the pandemic, and jobs are plentiful. “Household balance sheets look to be the healthiest basically since we’ve been tracking this data” starting in the 1980s, Dr. Bovino of S&P Global Ratings said.

The biggest challenge for the economy right now is not demand, but supply.

While U.S. producers are making more goods and services than they did prior to the pandemic, they are doing so with fewer workers. Employment across the U.S. was down by 3.6 million workers, or 2.3%, in December 2021 compared to February 2020, Labor Department data show.

“Businesses are not only struggling to get the goods components to make the product, they need the people as well to put the components together,” Dr. Bovino said.

In the latest sign of a tight labor market, initial jobless claims—a measure of how many workers were laid off—fell by 30,000 last week, the Labor Department said Thursday.

While economists and health officials expect the effects of the Omicron variant to fade in coming months, the illness is for now restraining the economic recovery.

Strum Contracting Co., a Baltimore-based welding and fabrication construction company, had been until early this month working to improve a port in Sparrows Point, south of Baltimore. Then an outbreak of Covid-19 cases among workers caused the company to shut down the project for a week, said company CEO Teaera Strum. The shutdown cost the company about $18,000 in lost revenue, she said.

“When you’re having to quarantine entire crews, that puts you behind schedule,” said Ms. Strum, who added that the company has also struggled to fill openings for welders and a project manager. “Because we do a lot of state and federal work, we still have hard deadlines. So Covid or not, we still have to meet those deadlines.”

Strum’s struggles are representative of a broader problem in the economy: Demand for companies has been solid, if not strong, but supplies—whether of goods or workers—are running tight. Those shortages are stoking inflation.

projects that output will grow at a 2% annual rate in January through March. That would mark the weakest quarter of growth since the recovery began in mid-2020. The company gave an early peek at economic growth this week when it reported that its index of U.S. services and manufacturing activity—covering most of economic activity—slowed sharply.

—Bryan Mena contributed to this article.

Write to Josh Mitchell at joshua.mitchell@wsj.com