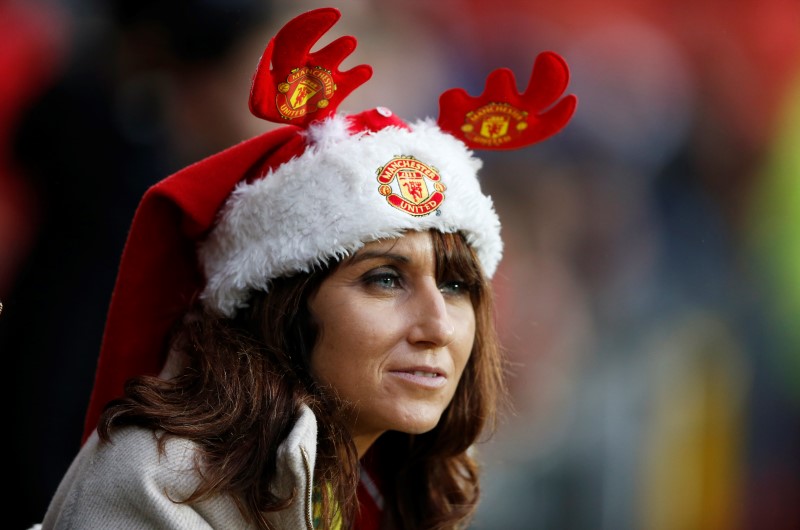 The Glazer family is preparing to formally announce its intention to examine potential outside investment sources for Manchester United Ltd (NYSE:), which could include a sale, a report by Sky News said Tuesday.

The Glazers have owned the club for 17 years, but the relationship with its fans has been far from positive. There have been protests on many occasions, with supporters annoyed at how the club has been run over the years.

Those protests have grown ever louder as the team’s on-pitch performance has significantly declined.

Citing sources, Sky said investment bankers have been instructed by the club’s owners to advise on the process, which will likely include a partial or full sale. There is also the possibility of a strategic partnership with third parties. The sources told Sky that a formal statement could be imminent.

Manchester United’s shares jumped more than 18% on the news.

In recent years, calls for the Glazers to step aside have grown louder, with the team not winning the Premier League title since 2013 when Sir Alex Ferguson was manager.

The news also follows an announcement by the club earlier today that Cristiano Ronaldo will leave immediately, by mutual agreement, after he criticized the club and its owners, stating the club’s facilities haven’t been updated since he left his first spell at the club. Other former players have also heavily criticized the Glazers and their perceived lack of investment in the footballing giant.

Sky warned that it does remain possible the Glazer family opts not to sell, while a partial sale is just one potential outcome.

In 2012, the Glazers listed a minority stake in Manchester United but retained overwhelming control of the club via a dual-class share structure, meaning they hold almost all voting rights.