One hundred twenty-five years ago, the Dow Jones Industrial Average made its debut.

as well as long-forgotten names like American Cotton Oil and Distilling & Cattle Feeding.

Since then, the Dow has evolved with the U.S. economy, giving investors from Wall Street to Main Street a measure of financial markets through the Great Depression, two world wars and all the events that shaped the 20th and early 21st centuries.

In the past 25 years, the U.S. stock market has been shaped
by historic events such the dot-com crash at the start of the century,
the 2008-09 global financial crisis,
one of the longest-ever bull markets (2009-20)
and more recently, an epic downturn and recovery during the Covid era.

A lot happened in the preceding century, but plotting the Dow’s
long-term performance on a linear scale like this doesn’t
tell the whole story. You might even overlook
the crash of 1929-32, a catastrophic
event. For a clearer representation of the index’s growth over 125
years, it helps to plot its values on a logarithmic scale.

On this log scale, the distance between each pair of
equally spaced horizontal lines represents an increase of 100%—or a
decline of 50%. The downturn in early 2020 was bad, but on a percentage
basis it didn’t come close to
the crash of 1929-32.
You can also see the turbulence of the index’s first 25 years, with nine
bear markets as compared with four in
the past quarter century.

There have been 25 U.S. recessions over
the course of the Dow’s lifetime. They often roughly coincide with the Dow’s bear markets, but not always.
In periods with multiple recessions in the 1920s and 1950s,
stocks continued to rise without falling into a bear market, defined as a decline of
20% or more from a peak.

One of the Dow’s distinguishing features is that it doesn’t tend to
change frequently. Twice in its 125-year existence, the index went 17
years between component changes. Since the index was
expanded to 20 components from 12 in 1916—and to 30 from 20 in 1928—it
has grown more stable.

The ascent has included numerous interruptions: There have been 70 years with no record closes, including the span from 1930 through 1953, as the stock market languished beneath its 1929 highs. There have been four years—1910, 1962, 1977 and 2008—in which the average closed each trading day below the previous year-end level. One day in October 1987, the Dow plummeted 22.6%, its only session worse than one last March during the coronavirus panic when it dropped 12.9%.

Over the long run, as the economy expanded and companies delivered growing profits, the Dow, and the broader U.S. stock market, have marched higher.

“The stock markets of the United States have been robust instruments because they are being driven by what certainly has been a historically robust economy,” said Randall Eley, president and chief investment officer of asset manager Edgar Lomax Co. Though there have been declines along the way, “for the most part, those declines simply look like blips now in history,” he said.

The Dow has grown from the industrial-focused gauge created by Charles Dow, the first editor of The Wall Street Journal, to help explain stock-market movements to his readers. Its roster expanded to 20 names in 1916 and 30 names—where it stands today—in 1928.

No stock has been in the Dow for the entire 125 years.

After early index shake-ups, General Electric was in the Dow for more than a century, from 1907 until its 2018 departure.

, which was added in 1932, is the current component with the longest continuous tenure. Stocks that have come and gone over the years include

But these days it also includes financials such as

and the technology heavyweights

The Dow got its most recent makeover last August, when

“Today, if you look at the 30 stocks in the Dow, it’s interestingly representative of an entirely new genre of companies where production is much less important than service and technology,” said George Ball, chairman of private investment firm Sanders Morris Harris. “It does reflect the difference over 125 years in what our country does.”

The Dow is operated by S&P Dow Jones Indices, a joint venture of the financial-data firm

and the exchange operator

Dow Jones, the publisher of the Journal, sold its last remaining stake in the venture in 2013, though representatives from the Journal are on the committee that sets the index’s constituents. 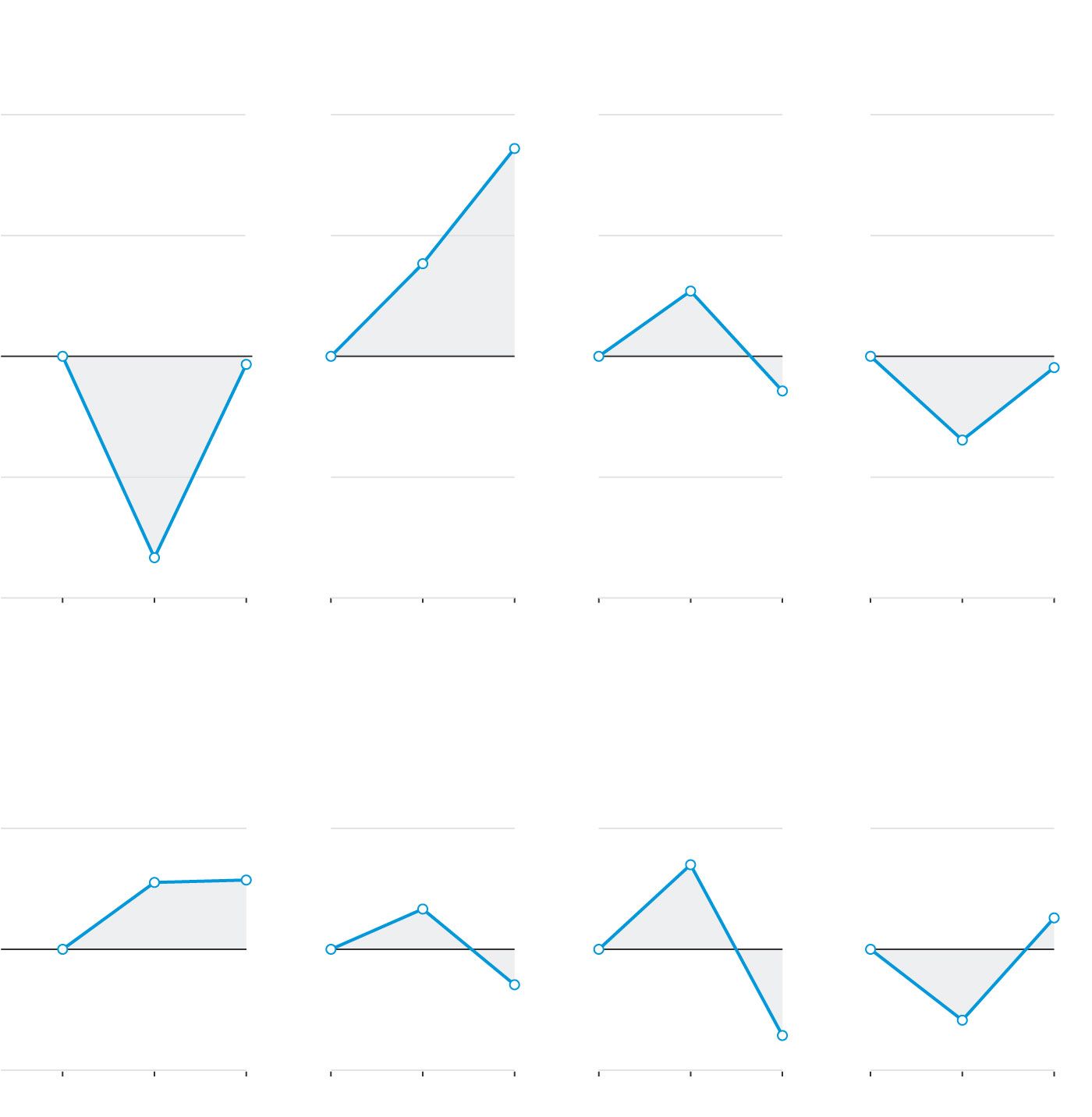 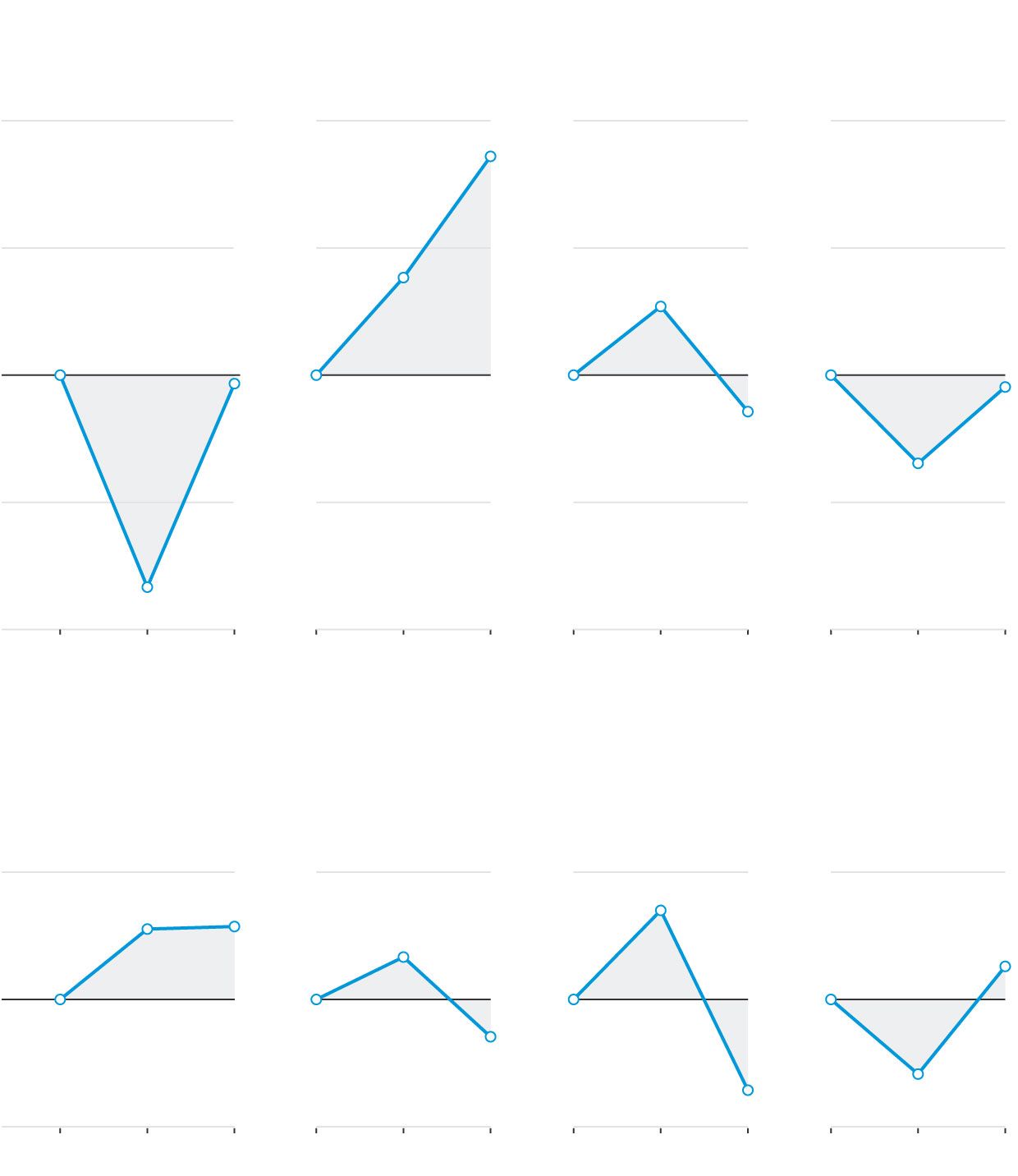 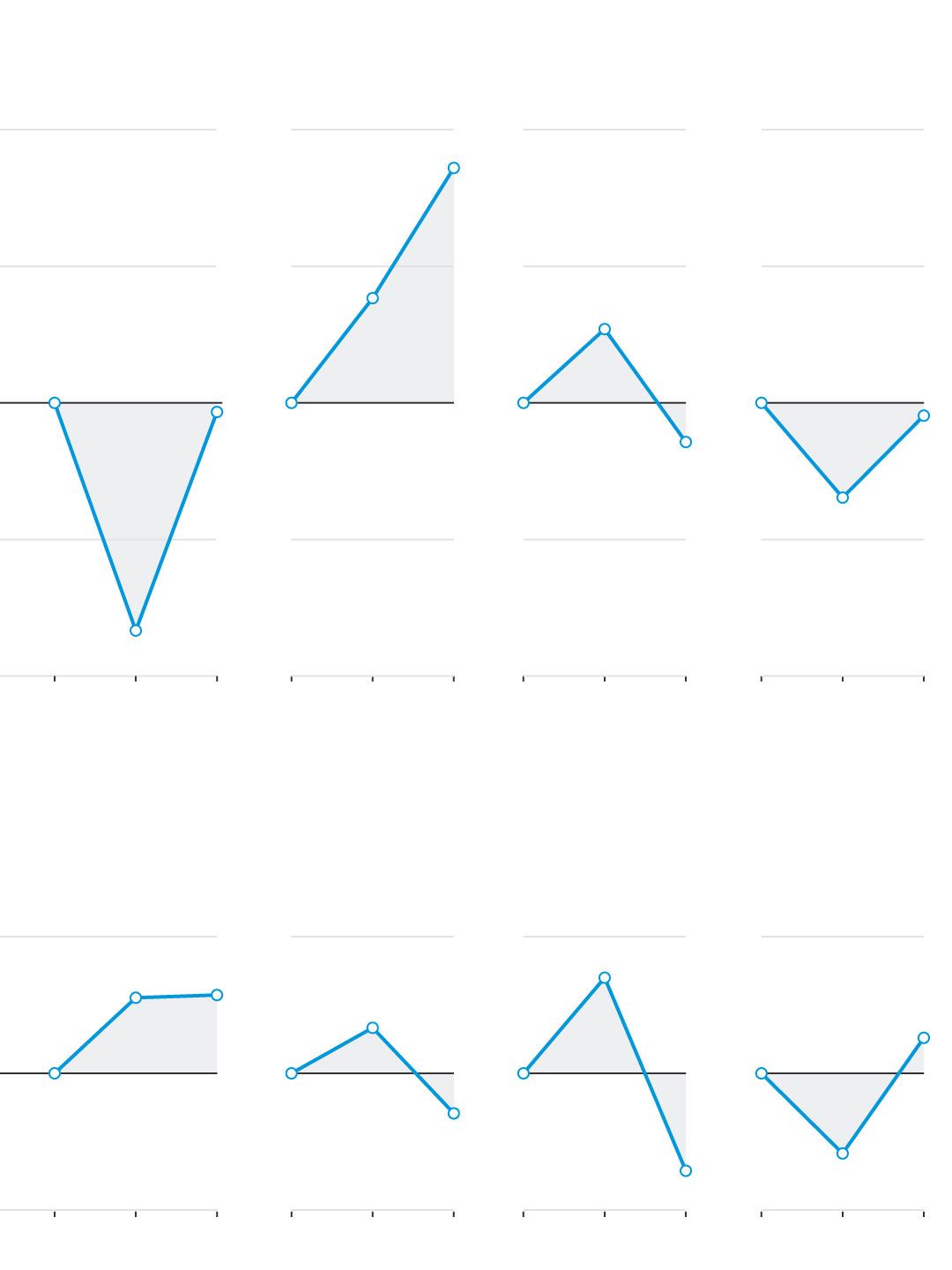 In recent times, the forces that have fueled the broad U.S. stock market can be seen through the prism of the Dow.

As fear of how the pandemic would hurt the economy gripped financial markets in February and March last year, the Dow plunged to closing levels not seen since 2016. Then the tide turned.

Even as the pandemic worsened in the U.S., a powerful elixir of rock-bottom interest rates, plentiful fiscal stimulus and expectations that vaccines would enable a strong economic recovery sent stock prices climbing. The index finished 2020 up 7.2%, a result that would have been unthinkable to many during the depths of the early-year selloff.

What insights into the American economy does the Dow provide? Join the conversation below.

That lead is partly because the Dow has a hefty representation of value stocks, which trade at low multiples of their book value and have outperformed growth stocks recently. Many value stocks are in sectors that tend to do well in periods of strong economic expansion.

has gained 23% this year, while

“There’s been this rotation into value stocks really starting last fall, and so with the Dow being more value-oriented, that’s helped that index,” said Stephanie Lang, chief investment officer at wealth-management firm Homrich Berg. “You could see these value names continue the momentum as the economy reopens.”

Write to Karen Langley at karen.langley@wsj.com